What is Cisco doing with Linux? 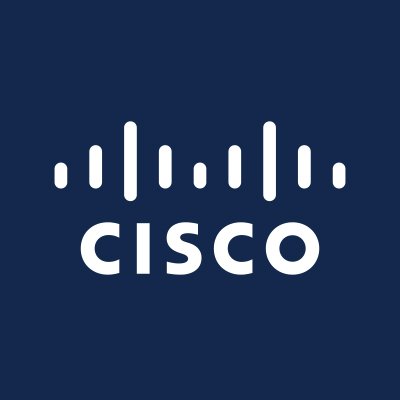 While networking giant Cisco has advantages most competitors don’t – dominant market share, a multi-billion-dollar R&D budget, thousands of engineers – the vendor is also taking advantage and making the most of resources that are open to everyone: Linux and open source software.

Cisco has long used open source and Linux internally as a tool for supporting its own network. Network administrators at Cisco a long time ago developed a open-source tool, running on Linux servers, to manage the company’s extensive network of thousands of printers and print servers. Cisco Enterprise Printing System (CEPS) was released by Cisco to the open source community under the GPL.

Linux is also growing as a platform on desktops at Cisco. The number of engineers inside the company using Linux on the desktop is around 2,000 strong, according to J. Craig Manning, a network administrator for the company. Linux desktops are used widely as platforms for writing software code for Cisco products, as well as design workstations for creating hardware blueprints with CAD applications. Manning has said he wishes to expand the use of Linux inside the company beyond the engineers and is looking into deploying the platform on laptops.

In a third area, Cisco is starting to lean on Linux heavily as an operating system component in its own products. At the Interop tradeshow last week, engineers in Cisco’s booth demonstrated the vendor’s latest Integrated Service Routers, which use small Linux-based blades to run application-focused network services, such as content caching, security and voice/e-mail messaging. Its MDS 9000 storage switch is based on an operating system that is a heavily-modified version of Linux. It is also widely rumored that the company will release a version of its market-leading IP PBX CallManager for the Linux platform by year-end.